A Song For Every Mood

Human emotions are cherished at Dharma. The movies are known to highlight human emotions in ways that connect with people at a deeper level. One aspect that helps make this deep connect is the songs. And Dharma movies have one for every emotion. We pick out five such songs whose lyrics and music made you go on that emotional rollercoaster ride.

The love story of Krish and Ananya is perhaps aptly described in this song. The pain of separation is hard to bear and any couple who has been a part of such a situation could relate to the lyrics of the song. The tears in Krish’s and Ananya’s eyes are sure to make you sad. But, that’s the impact that the song has on you. 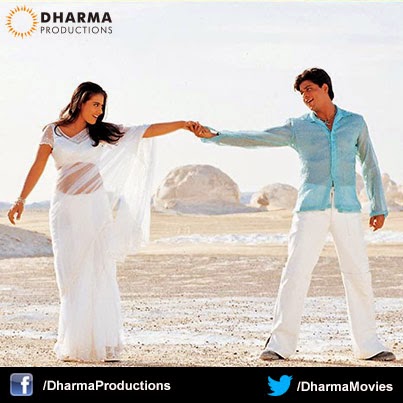 There is hardly a love story that is as intense as the one between Rahul and Anjali in Kabhi Khushi Kabhie Gham. The young and vibrant Rahul romancing the vivacious Anjali is a sight most moviegoers still behold. And when ‘Suraj Hua Maddham’ was played, that fact was imprinted on people’s mind. Sonu Nigam and Alka Yagnik’s mesmerizing voice captivated the young and old.

Every generation in Bollywood has had a party song of their own. KANK gave the current generation one when ‘Where’s The Party Tonight?’ came out. The DJs had it on their system and so did the general public. The duo of Rhea and Rishi showed how to part hard and have a ball as they grooved to the song’s tune. 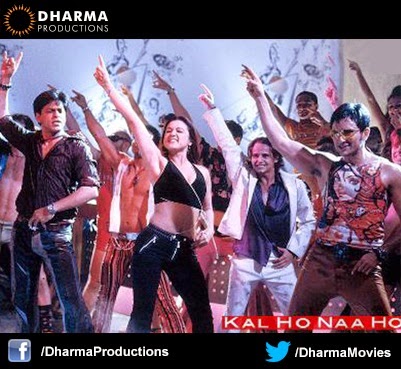 In India, music and weddings go hand in hand. Over the years, many songs have been danced to during various wedding ceremonies. But, ‘Maahi Ve’ made sure that not just individuals but the entire family shook a leg or two and joined in the fun. The catchy lyrics and the peppy music provided a lethal combination to set people free of their inhibitions. 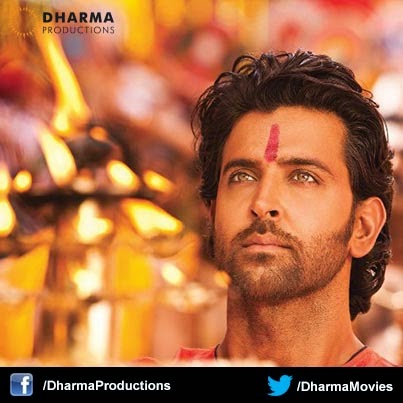 Lord Ganesha is one of the most loved Gods in the country. And Ajay-Atul’s composition ‘Deva Shree Ganesha’ captured the fervor of a religious activity to perfection. The song was played over and over again during the festival of Ganesh Chaturthi and brought about a religious inclination in the minds of the people.

Thus, Dharma serves you a song for every mood. What’s your mood today?
Posted by Dharma Productions at 19:30