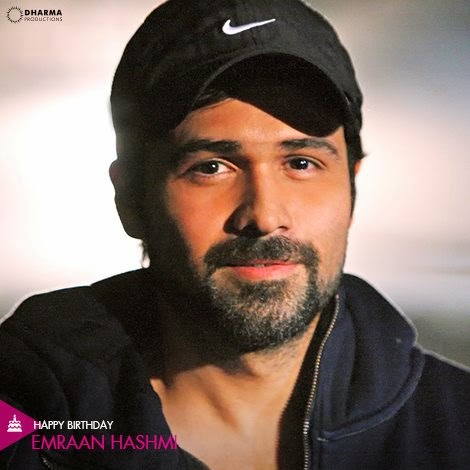 It calls for a gaiety celebration for actor Emraan Hashmi who turns 36 today. The dashing hunk of Bollywood is the heartthrob of many, and we are sure that each one of his fans is digging the internet for news around his birthday.

With a stream of successful movies and a set of action-packed performances, Hashmi is one of those few actors who has proved his worth with time and has emerged as a go-to actor for challenging roles. We know him for many remarkable roles, but the one as Nikhil Abhyankar in the recently released ‘Ungli’ was commendable. His role is that of a cop who thinks like a criminal, and this is where lies the catch! He joins the Ungli gang, a group of four friends, to expose corrupt officials in their run to cleanse the system.

Beyond doubt, the audience could relate to his acting, and hence, appreciated his performance a lot.