Kajol grooving to the Disco Song!

Karan Johar is known to believe in good luck that mascots carry. Hence he never forgets to include them in his movies. That's one of the reasons why he made it a point to include Kajol in the year’s most awaited movie “Student of the Year.” Kajol who is Karan Johar’s mascot was seen making a cameo before in the song Maahi Ve from Kal Ho Naa Ho. Here’s a small sneak peek of the bong beauty shaking a leg with the debutants Sidharth Malhotra and Varun Dhawan in this year’s party anthem- The Disco Song! 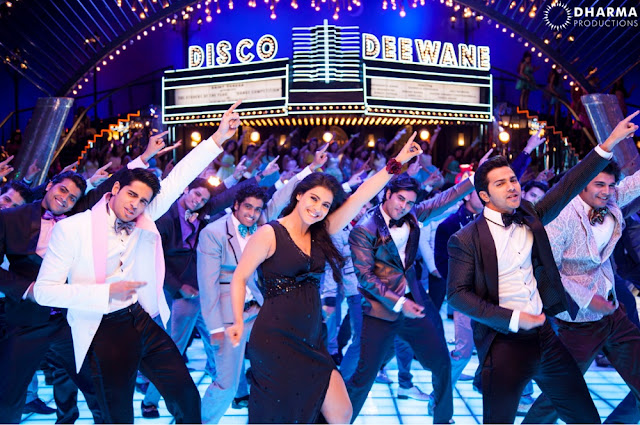 Posted by Dharma Productions at 19:27