There couldn’t have been a better start for Dharma Productions. With several hit movies in 2014, the Karan Johar led production house has never been short of reasons to celebrate. Whether that is movies going on to become blockbuster hits or the introduction of new faces that gradually become role models and style icons, Dharma Productions has always been a place of celebrations. 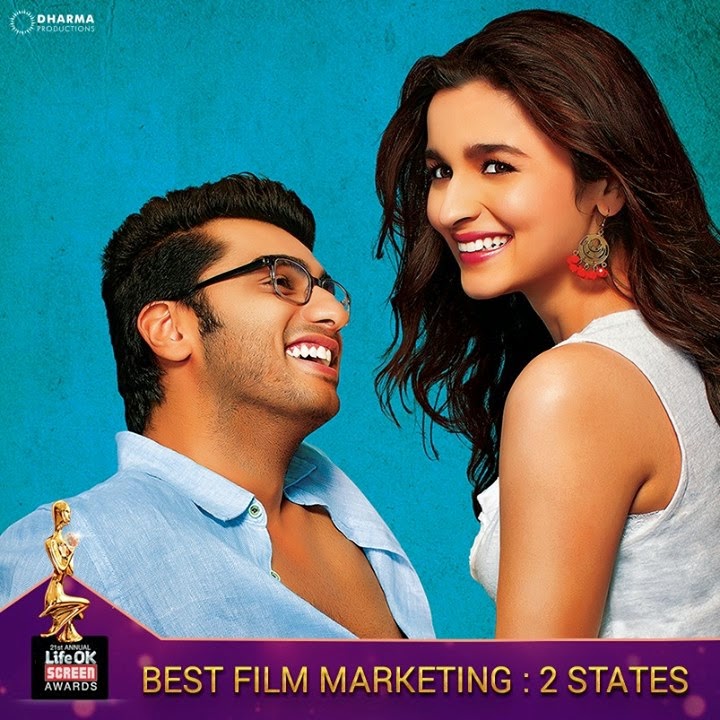 Dharma productions added yet another feather in its cap at the award functions held recently. With awards won in several categories at the Screen Awards 2015 and Star Guild Awards 2015, it’s time to party. The North meets South epic story ‘2 States’ where we witness Ananya Swaminathan (Alia Bhatt) and Krish Malhotra’s (Arjun Kapoor) love-story on the big screen won an award in the ‘Best Film Marketing’ category at the Screen Awards 2015. 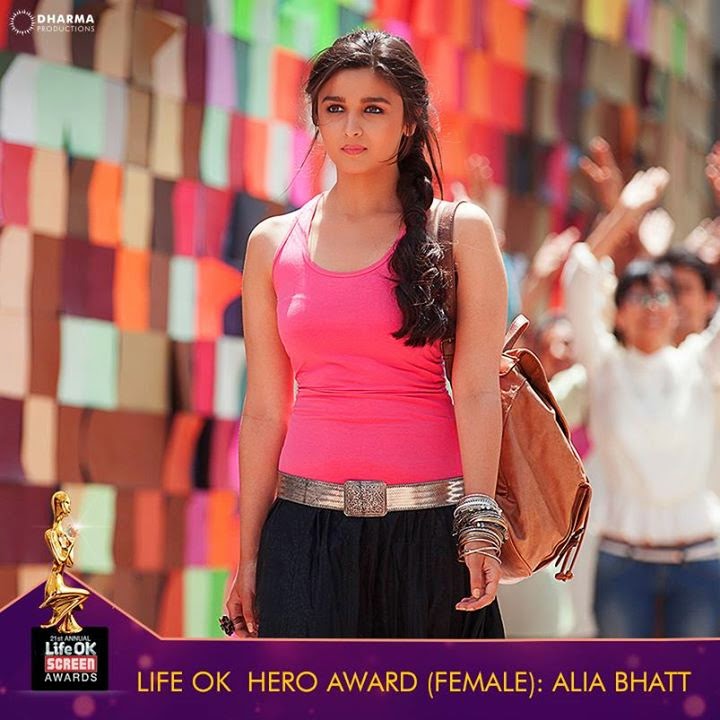 All of us remember the entertaining rom-com ‘Humpty Sharma ki Dulhaniya’, don’t we? And how we loved the sensational chemistry between Alia Bhatt and Varun Dhawan! Well, the audience loved it too and more so, the adorable character of Kavya Pratap Singh for which Alia bagged the ‘Life Ok Hero Award (Female)’ at the Screen Awards. It wasn’t all for the gorgeous actress! Alia bagged yet another award; a most envious one, we must say, she won the Gionee ‘Most Stylish Youth Icon’.

The success of film-makers is measured by the success of their movies, and awards are the best way to determine this. Dharma Productions has, time and again, brought home many of these coveted awards and the credit goes to their over-powering stories, outstanding cast performances’ and everything in between and beyond. We congratulate the winners of the awards and look forward to many such moments.
Posted by Dharma Productions at 16:04