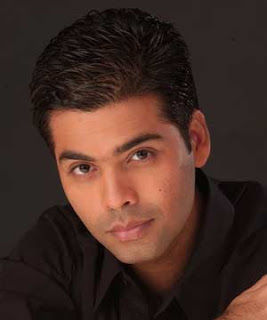 According to him, Karan Johar’s sense of humor is wicked and original, and that it’s hilarious even if he makes fun of you right in front of you. Furthermore, he said that Karan Johar’s one of the most intelligent and perceptive people in the industry and that nothing skips his eye.

However, while making his movies, Anurag Kashyap stated that Karan Johar becomes a different person and that he’s like a businessman making important decisions. The director praised him for giving the youth an opportunity to direct and said that it was fantastic on his part to do so.

On an ending note, Anurag Kashyap would love to see Karan Johar make a funny, sarcastic, social comedy as he has that originality that many people in the industry lack and Karan definitely has!
Posted by Dharma Productions at 14:48