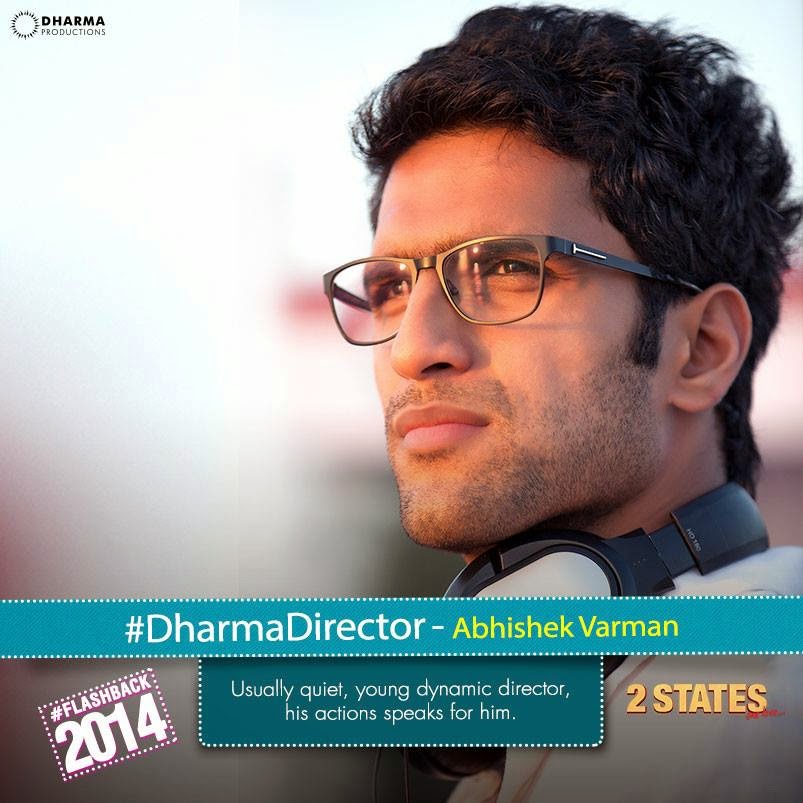 These directors are a boiling pot of the age-old traditions of film-producing plus the demand of the new generation. They are faces of freshness that is now molding films to match 21st century audience tastes. There has been tremendous change in the way Indian cinema is perceived and that’s because, well, our new age directors are game for challenges. 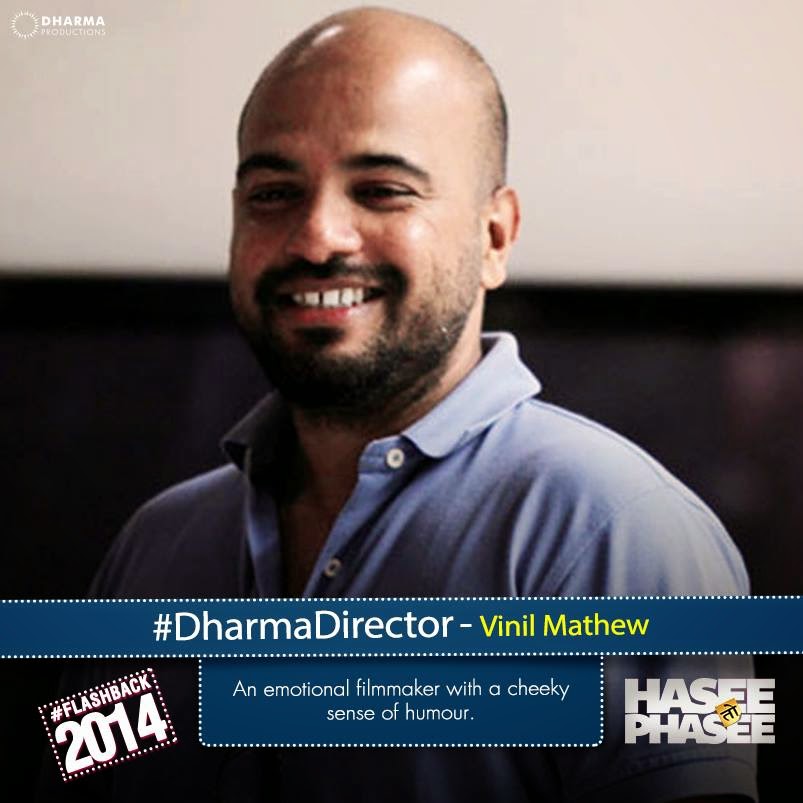 The result is well received; viewers today have much appreciated the new face of cinema and yes, rest is history. Remarkable tales with staggering performances from actors has just altered the course for Indian cinema. Never-before-heard-or-seen stories played with astonishing brilliance is a cup of tea for Indian stars and this much is now world-wide known and accepted. But the brains that go behind the story, screening, direction, production, casting, etc. is what has made all the difference.

Viewers, young and old, have acknowledged this change and much of the credit goes to Dharma productions for launching such talented budding directors. We wish them luck in their future endeavors.
Posted by Dharma Productions at 19:21