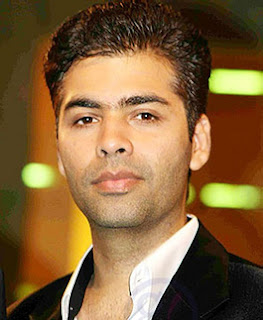 In the upcoming week our audiences will witness new faces as Karan Johar introduced some talented film-makers to the Indian Film Industry in our next set of Dharma Movies :)
Posted by Dharma Productions at 19:56