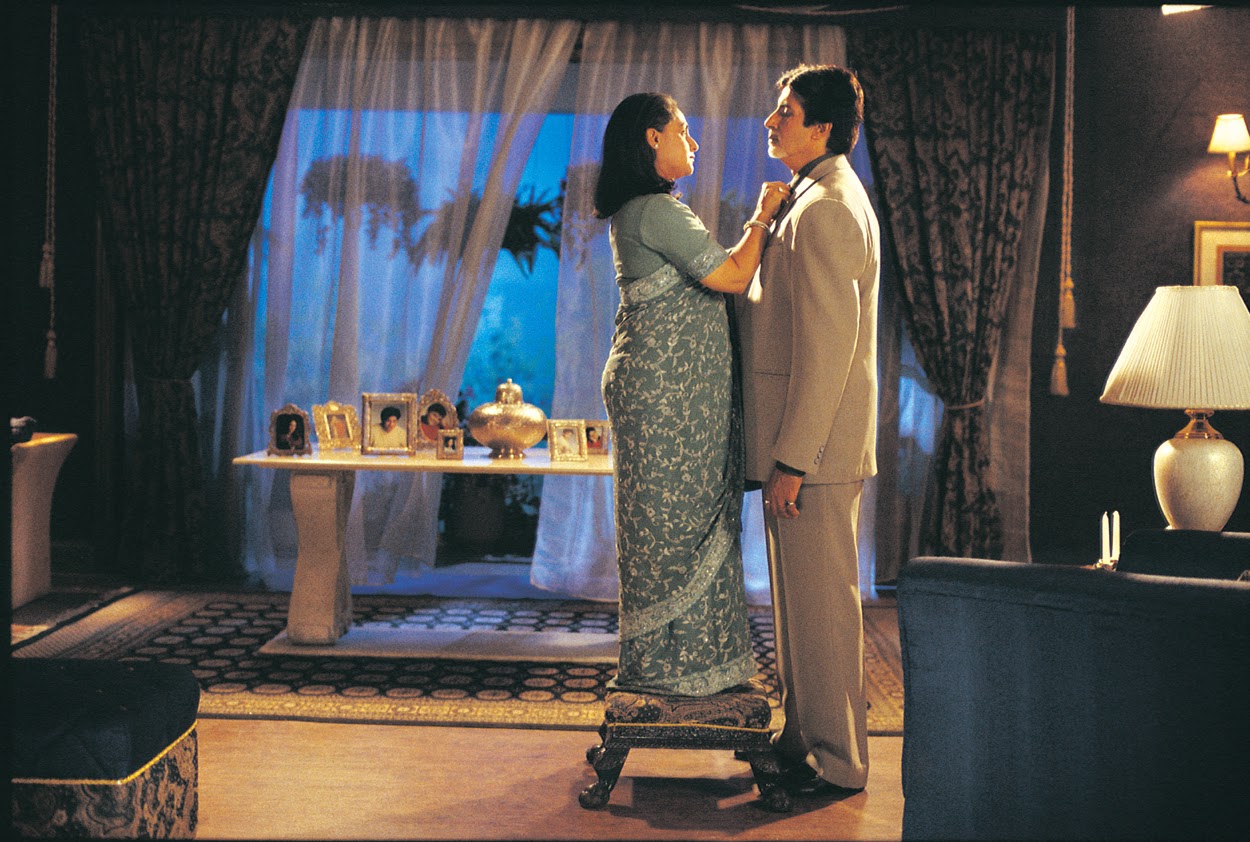 In a relationship, we tend to argue but sooner or later leave all our differences behind and make peace with each other. Yes, the relationships we build with our family, our friends, our partners are the ones which eventually make us complete.

For Nandini Raichand, her family was her life and loving them was her ultimate goal in life. She loved her husband, Yashvardhan and both her sons, Rahul & Rohan. Where Nandini was warm and respected her children’s decision, Yashvardhan was more of an authoritative person and always wanted his family to follow the rules and traditions set by his forefathers. When Rahul married Anjali without Yashvardhan’s consent, Yashvardhan abandoned them. Nandini was heartbroken yet followed Yashvardhan’s decision. Her burst of anger is summarized perfectly in one line she says; “Mera pati sirf pati hai, parmeshwar nahi”. That one line makes her husband realize what he has done. No theatrics, no arguments and no passive aggressive statements, just one heartfelt emotional line.

Relationships are not war, nor are they competitions where there will be one winner and one loser, relationships are a combination of love, companionship, trust and above all honesty. It’s the honesty Nandani and Yash have in their relationship that makes it one of the best on-screen husband and wife portrayal. It helped that it was played by one of the greatest real life couples of Bollywood, Amitabh and Jaya Bachchan. What do you think? What is the most important thing in a relationship?
Posted by Dharma Productions at 12:53