Finally it is official! Karan Johar recently announced that the shooting of ‘Dostana 2’ will start next year. It is the sequel to the 2008 film Dostana. Katrina Kaif will reportedly play the female lead, replacing original actor Priyanka Chopra.
With the mega success of Dostana which released in 2008, the news of its sequel had already a created buzz in the media. Fans are very excited about Katrina being the lead actor in Dostana 2! On the other hand John Abraham and Abhishek Bachchan are in the lead and ready to rock again on the big screen.
Not only this, the setting of the sequel has been relocated from Miami to London. The director ‘Tarun Mansukhani’ is all set to start the shoot as the script is finalized and Karan himself is extremely excited about it. 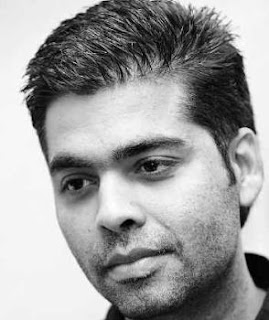 Karan’s Tweet: DOSTANA 2 is definitely starting next year....Script is locked...abhishek and john are ready!!! the boys are back!! Tarun is all set....

Posted by Dharma Productions at 19:17