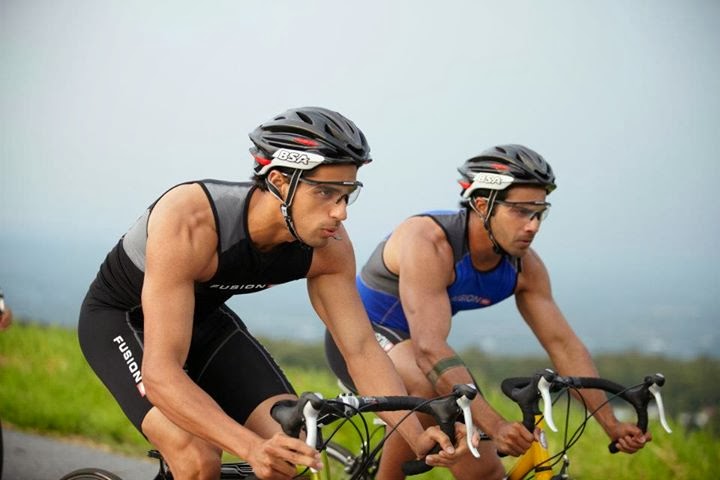 The two foes-turned-friends-turned foes are competing with each other to win the ultimate trophy. This competition will prove who is better than the rest. Many of us would have gone through the same kind of competition with our best friend which finally creates a rift in a friendship.

But what matters the most is how you come out of it. Rohan and Abhimanyu came out strong and finally made truce which in the end resulted in them being best of friends.
Posted by Dharma Productions at 20:07