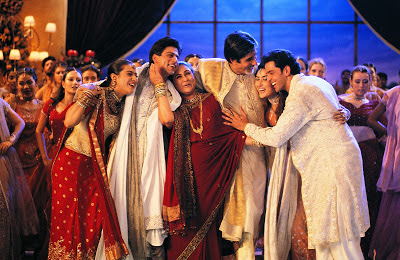 A father is neither an anchor to hold us back, nor a sail to take us there, but a guiding light whose love shows us the way. He is our teacher, guide, friend & philosopher.  He is the root of the family which holds the family together.

To be a father is the greatest gift god can ever give... Happy Father’s Day!
Posted by Dharma Productions at 18:17