The release date of Yeh Jawaani Hai Deewani is out

Dharma Productions' upcoming movie 'Yeh Jawaani Hai Deewani' has been in the buzz since the start for various reasons. Firstly, this movie is bringing back together the off-screen couple who have been in news for their link up - Ranbir Kapoor and Deepika Padukone. Apart from starring this talked about couple, YJHD also features actors like Kalki Koechlin, Aditya Roy Kapur and Evelyn Sharma.

Directed by Ayan Mukherji, this is the second Dharma movie that he will be doing after 'Wake Up Sid' which again had Ranbir Kapoor as the lead actor.

So here it is, for all you YJHD fans this movie is slated to release on 30th March, 2013! For more updates on this movie, go to: 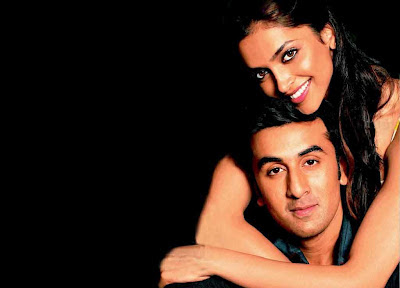 Posted by Dharma Productions at 18:40